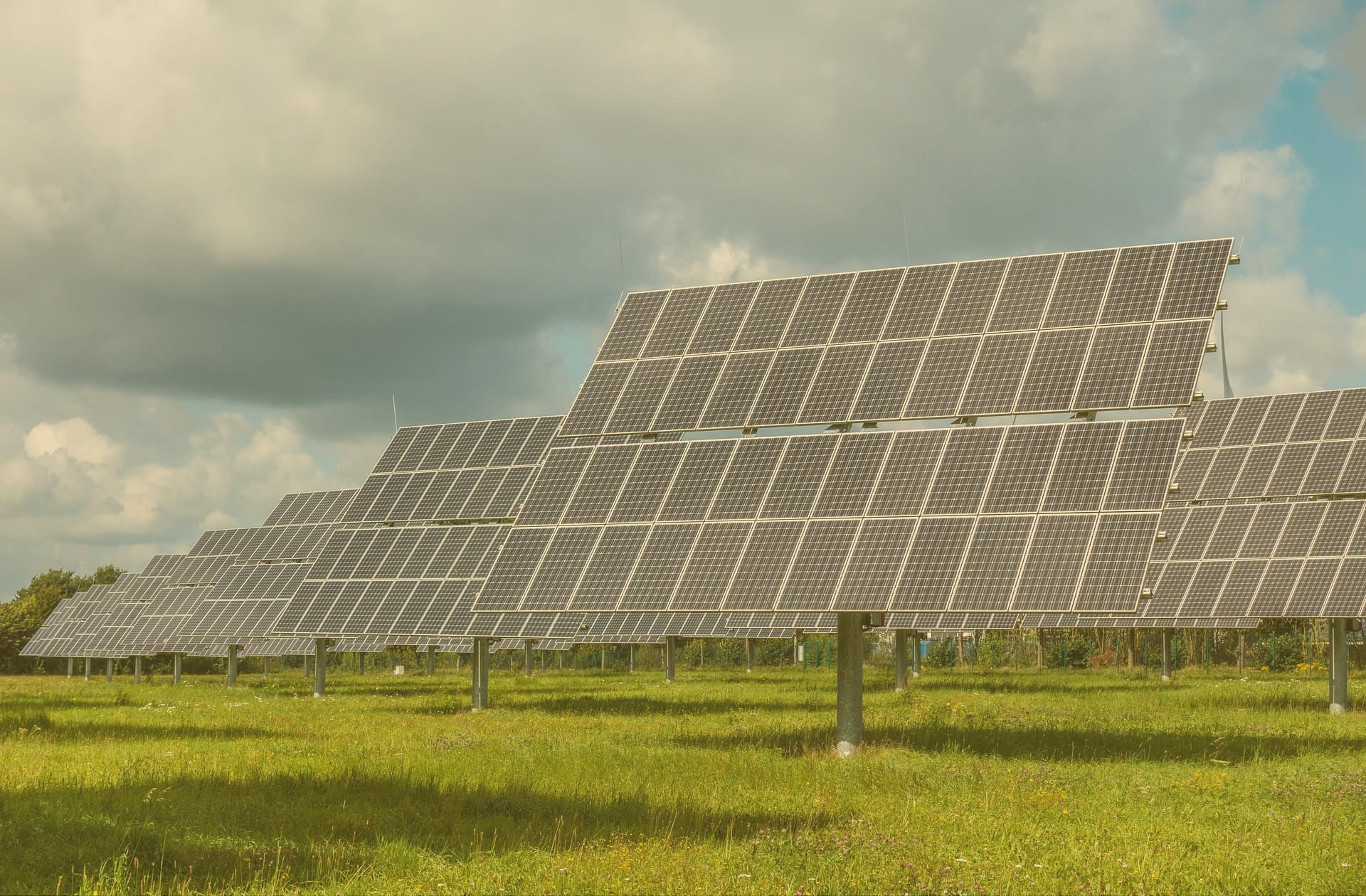 A sleek canopy PV mounting structure designed for overhang (and shade) for parking lots. Our 90° Zero Lot Line are galvanized steel poles (with an optional paint finish), with foundations that do not interfere with parking areas. System size customization at buyer’s request.

Something was definitely different.

The invitation to the 10th Street McDonald’s reopening this week actually had green leaves sprouting from the arches.

The yellow ones. The ones synonymous with burgers and fries and mass production and corporate profits and, quite frankly, overindulgence.

Welcome to Ernie Martin’s Green McDonald’s — on its way to becoming LEED (Leadership in Energy & Environmental Design) certified and the first in Colorado and the Rocky Mountain region to become a model for green building within the franchise. It will be one of eight McDonald’s throughout the country to be earth friendly as part of a larger corporate program to create 25 such stores.

It was an idea Martin has toyed with for the last two and a half years as he watched a fellow restaurateur in North Carolina boost business by going green.

“We couldn’t be more thrilled to bring the first McDonald’s with these unique, sustainable environmental features to Greeley,” Martin said in a prepared statement. “While we’ll serve this community with the same quality and efficiency we always have, we are so excited to introduce the various new design features … We have received so much encouraging support from the community so far and I hope your customers are as excited about the restaurant as we are.”

Martin has spent better than the last three months overseeing the complete, more than $2 million overhaul of his 40-year-old restaurant at 2912 10th St., into a sustainable, earth-friendly restaurant, complete with solar panels, composting, recycled materials and a recycling program.

The store, which was razed in March, will spring from the rubble with new assembly line approaches to serving food indoors and out, to get people through lines quicker.

“We were already high in our percentage of drive through business, well above the national average,” Martin said of his store prior to the rebuild. “I’m going to keep it that way.”

Stores that have gone green increased their customer counts by 10 percent, he said.

As a franchise, the restaurant will incorporate many features required by McDonald’s USA, including low-flow toilets and an energy management system that has sensored lighting and energy efficient HVAC.

Those standards change over time, and McDonald’s’ USA is slowly moving those up to more earth-friendly requirements for its franchisers. The green building was allowed through McDonald’s LEED Volume program in which it hopes to open 25 such stores across the country in the next three years.

“As part of ongoing learning, through participation and building LEED restaurants and other similar pilots, we’ve used what we’ve learned to develop standards for all new restaurants,” said Erik Gonring, spokesman for McDonald’s USA. “It’s really about what can we learn from things like LEED, and how can we continue to use more environmentally friendly solutions in all restaurants and make them a part of our standards.”

Martin took it to the next level, to eventually gain that LEED certification, which takes a good year, and a lot of effort, to achieve. He wants the gold certification, which will require him to earn up to 79 points on the LEED scale — a rather tall order. The only higher level is platinum, which is 80 points and above. LEED certification awards points for a variety of sustainable practices, and businesses hoping to achieve those standards are put to the test.

» Solar paneling to generate 7.5 percent of the store’s power.

» There will by skylighting to provide natural lighting.

» Trash bins will be divided into three piles for recycling and composting: paper, plastic and foods.

» The store will recycle its oil.

» There will be an electrical charging station in the parking lot for electric cars.

» Drought-tolerant landscaping and plants, with no permanent irrigation system.

The whole store will be cleaned with “green” cleaning products. High-speed hand-dryers will reduce power usage by 33 percent. Paving is all concrete, which is seen as more energy efficient, reducing radiant heat and providing a brighter area at night, reducing lighting.

Martin’s background is steeped in historic McDonald’s lore, when his father-in-law opened his first restaurant in Boulder in 1957 and Greeley in 1959. Martin came on as a junior partner and, three years later, bought the Greeley store. He eventually opened restaurants throughout the Front Range and in New Mexico, at one time owning 18 stores. By 2000, he had pared down to eight stores.

When he was in his 70s, his wife convinced him to sell — all but one. He kept the 10th Street store, into which he would sink close to a half million dollars to remodel in 2005.

His wife died three years ago, and Martin held on.

Now 87, his face brightens as he walks through the cluttered restaurant, busy with electrical and construction workers readying at a breakneck pace the restaurant for its reveal to the public this week. He proudly shows off the new indoor playland, the ordering screens, and new furniture and layout.

The store will open at 6 a.m. Wednesday and be open 24 hours a day, lobby and drive through — a step up from the old restaurant.

“I’m over 50 years in McDonald’s now,” Martin said. “Only two to three other people are my vintage, including the international president and the regional U.S. president.”

He has no plans to slow down.

“I already have negotiated my franchise for the next 20 years,” said Martin, who visits the store every day as a customer. “I’m having so much fun, I don’t want to retire.”

» 7-10 a.m. Friday: Radio appearance with Pirate Radio 104.7 FM’s morning guys, Kahuna and George. There will be prizes throughout the morning.

The Cathedral of St Mary’s of the Annunciation Cape Girardeau, MO